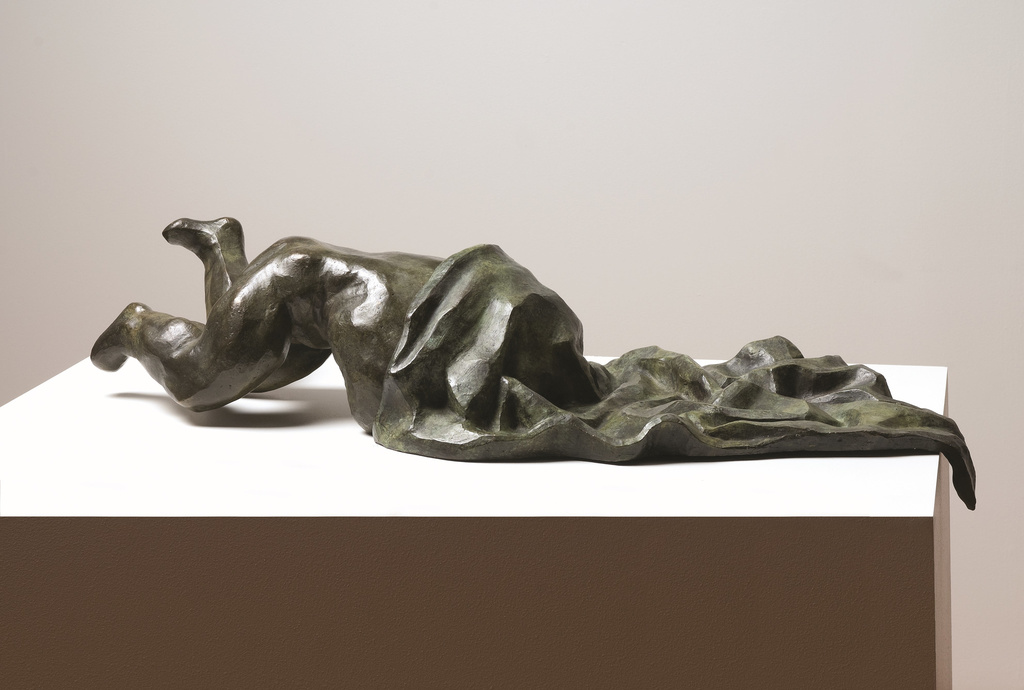 Now you see me, now you don’t

Ante Dabro was born in Croatia. He completed both his undergraduate and graduate studies at the Academy of Fine Art in Zagreb before moving to Australia in 1967. In 1968 he arrived in Canberra where he taught at the (then) Canberra Technical College. From 1978 Dabro lectured in the Sculpture Workshop of the ANU School of Art. In 2004 he left the Art School and since that time has been involved in a number of commissions for the Brindabella Business Park, adjacent to Canberra Airport.

Dabro has exhibited in many solo and group exhibitions since 1964 in Europe, the United Kingdom, Canada and Australia.

In 1999 he was the subject of a major survey exhibition at the ANU Drill Hall Gallery. Dabro has received many commissions, most notably the Royal Australian Navy Memorial on Anzac Parade, Canberra (1984-86); the Commonwealth of Australia commission to commemorate the French Bicentenary (1989); and the Queensland Cultural Centre, Brisbane (1984). In 1982 he was awarded a Winston Churchill Trust Fellowship.

Dabro’s art is based on the human figure, and indeed his practice places him as a champion of figurative sculpture in Australia.

For him the figure is an invaluable and infinite resource, one that has informed all the best art of the Western tradition since Classical Greek times. His work is exemplified by an absolute mastery of technique and an assured expressive control which give each work authority and presence.

The present work (as all his smaller works) is characterised by marvellously nuanced surfaces. This intimacy is played against the striking overall visual Gestalt with which this work is imbued. The assertive presence and sculptural integrity so evident here are the clear result of Dabro’s conceptual and technical skill and the assuredness of his aesthetic language.