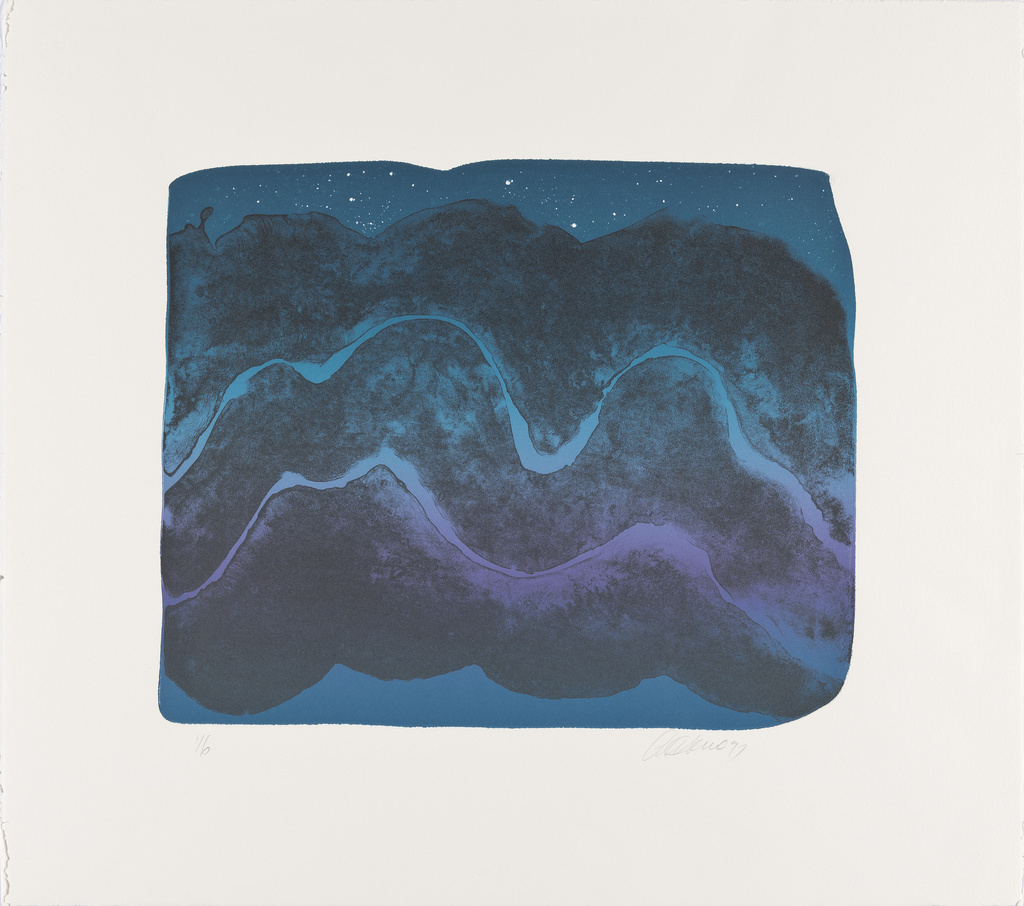 Matilda House is an elder of the Ngunnawal people, who are the traditional custodians of the Canberra region. She grew up in Cowra and Yass, with family ties to the Canberra region, in particular the area around Namadgi National Park. In 1963 she returned to her ancestral lands and has been actively involved in Indigenous affairs in the region since that time. House has had a strong engagement with Indigenous political representation at local, territory and national levels, social justice, and the maintenance of culture and heritage, and has been actively involved with Indigenous legal services, land councils and environmental organisations. Her commitment to passing on stories of her people to future generations is the impetus for her art.

With other Indigenous artists based in the region, House collaborated with Studio One in making prints that addressed the relationship of Aboriginal people with their ancestral lands and issues around European settlement of Australia and its social and political impact on the original inhabitants. Murrumbeja dooligah is one of a number of etchings and lithographs House produced as part of a collaborative project between local Indigenous artists, Studio One, the Canberra City Gallery (a precursor to CMAG) and the Nolan Gallery. The project resulted in an exhibition, Strong lines – new directions held in 1996.