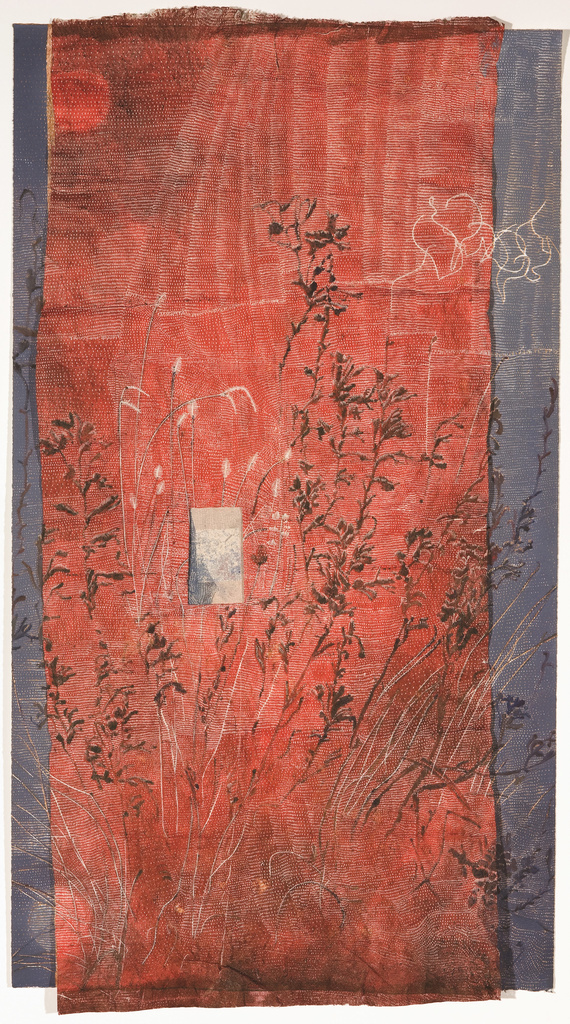 G W Bot is the exhibiting name of Chrissie Grishin, who was born in Quetta, Pakistan of Australian parents. The family moved back to Australia in 1956. Bot studied art in London, Paris and Australia, and has been working as a full-time artist since 1985. She lives and works in Canberra, where she is neighbour to many wombats, an animal she has adopted as her totem. The source for her working name comes from an eighteenth-century French reference to the wombat as le grand Wam Bot – hence G W Bot.

Bot has an international reputation as a printmaker and her work is included in the collections of the Albertina, Vienna; the British Museum and the Victoria and Albert Museum, both London; the Fogg Museum of Fine Arts, Harvard University; the Museum of Modern Art, Osaka, Japan; and the Bibliothèque Nationale, Paris. In Australia she is represented in the National Gallery of Australia, most state galleries, and regional, institutional and corporate collections. She exhibits regularly in Australia and overseas.

Entrance No. 12 highlights the artist’s marriage of technical skills and highly developed aesthetic sensibilities with deeply felt conceptual and thematic concerns. Bot has used the garden as the basis for much of her art: for her the garden is an essential part of the human environment. Bot’s gardens extend to the landscape and are densely layered and allusive. The layering is both actual and symbolic: the artist employs line and form to create intense and finely patterned surfaces that are at once ethereal and enigmatic, fugitive and immutable and beautiful. For Bot the landscape/garden, and our relationship with it, holds the potential for giving structure, meaning and understanding to the fragmented experiences of human life.