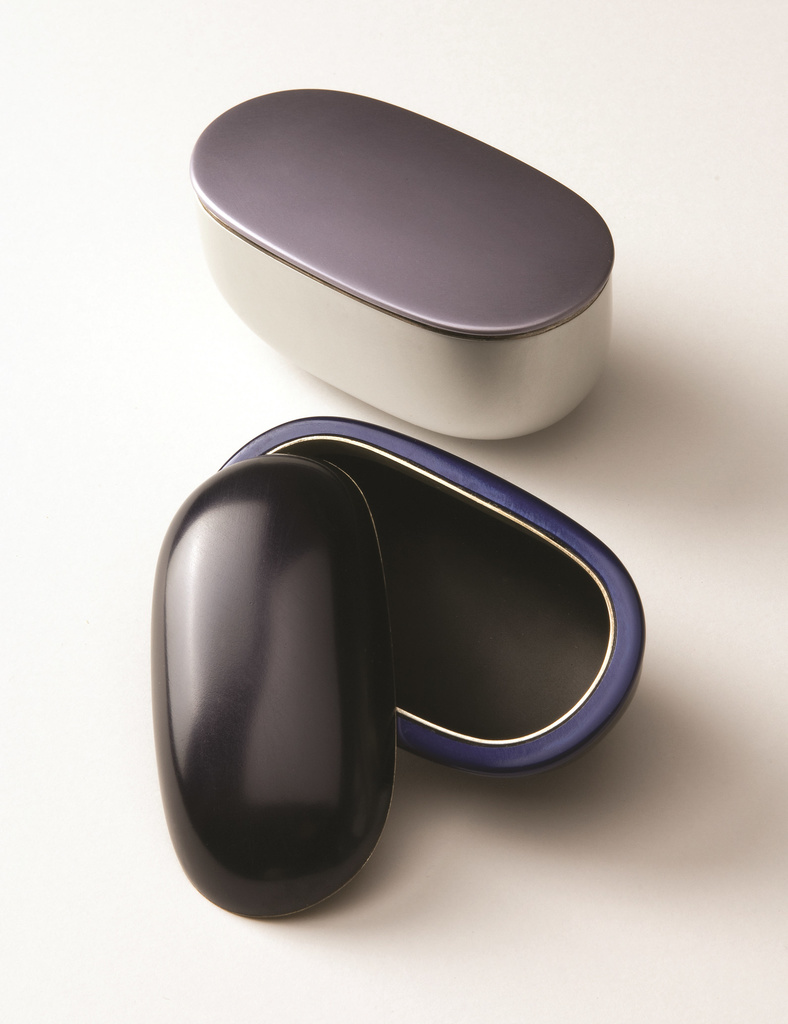 Born in Essen in Germany in the Federal Republic of Germany, Kuhnen undertook an apprenticeship with the noted jewellery designer Professor Friedrich Becker (1922–1997) in Düsseldorf from 1969 to 1973. He went on to study at the Düsseldorf Fachhochschule (1974 to 1978) where he lectured before moving to Australia in 1981. Kuhnen taught at the Royal Melbourne Institute of Technology (1982) before moving to Canberra to the ANU School of Art in 1984 where he is currently Head of the Gold- and Silversmithing Workshop.

Kuhnen has exhibited extensively in solo and group exhibitions in Australia, New Zealand, the United States, the United Kingdom and Europe since 1979, and his work is represented in the National Gallery of Australia, most state galleries and numerous regional, institutional, corporate and private collections throughout Australia. Internationally examples are held in a number of collections including the Badisches Landesmuseum, Karlsruhe, Germany; the Kunstgewerbemuseum, Berlin; Museum Boymans van Beuningen, Rotterdam, the Netherlands; the National Museum of Scotland, Edinburgh; and the Victoria and Albert Museum, London.

Kuhnen is an artist who is particularly interested in exploring and extending the technical and aesthetic possibilities of aluminium. In the pieces illustrated here, aluminium is combined with sterling silver in essentially simple forms, visually precise and elegant in presentation. The artist’s astute understanding and subsequent manipulation of the materials used have given these boxes a haptic quality inviting viewers to hold them and to distinguish the subtle differentiations in form, texture and surface. The invitation to hold is further underlined by the softly curved edges of the bases echoing the oval of the lids.