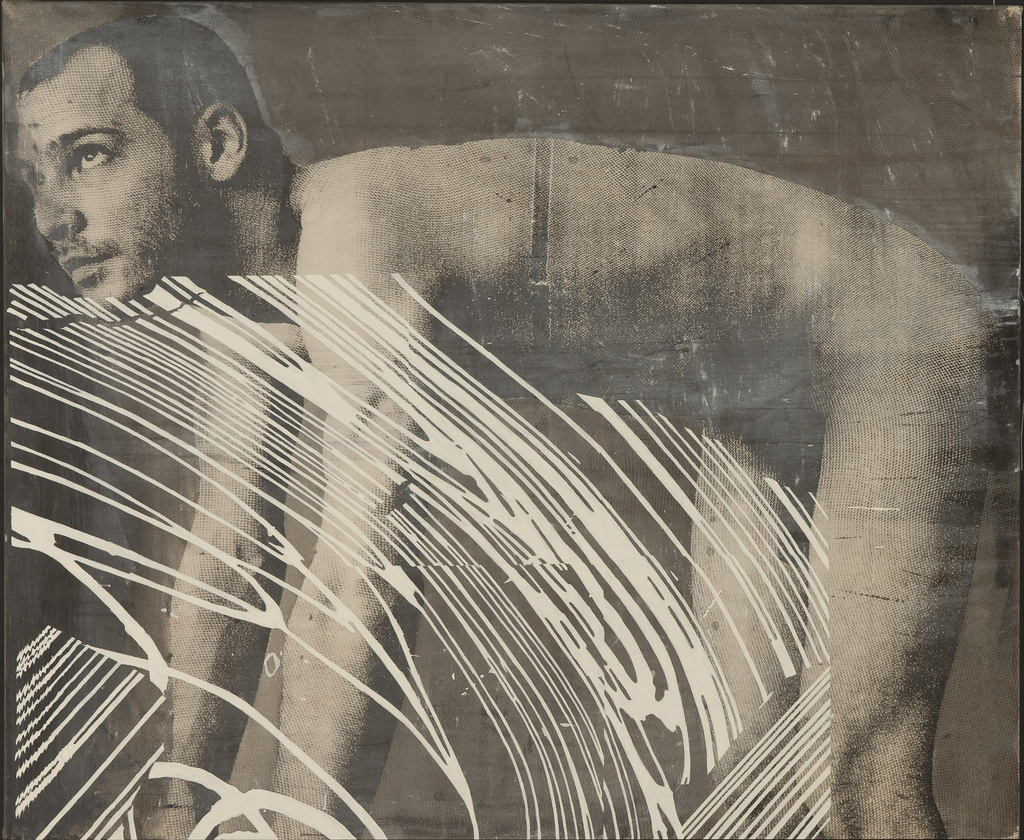 Peter Maloney was born in Western Australia. His undergraduate studies were begun at the (then) Canberra Technical College (1974–75), and completed along with postgraduate work at the Victorian College of the Arts (1976–78). He is currently a lecturer in the Painting Workshop, ANU, School of Art.

Maloney has exhibited nationally and internationally since 1981. He works across several media and as well as being a skilled painter and draughtsman, he is an accomplished filmmaker and audio artist. Recent exhibitions include Gone tomorrow (CMAG, 2005), Thinner in the flesh (New England Regional Art Museum, Armidale, 2005), Red eyes and sticky fingers (Australian Centre for Photography, Sydney, 2005) and New York calling (PS1, New York, 2003). Maloney has received a number of awards including a residency at the Cité Internationale des Arts, Paris (1996), CAPO Grants (2000, 2005), and an ArtsACT Grant for new work (2004).

As well as being represented in numerous private, corporate and institutional collections in Australia and overseas, his work is in the collections of the Canberra Museum and Gallery, New England Regional Art Museum, the Ipswich Art Gallery, Queensland University of Technology and Artbank.

An occasional portrait is exemplary of the artist’s concerns with the representation of sexuality, and homosexuality in particular. It also showcases his adventurous and explorative aesthetic and intellectually incisive approach to subject and modes of representation.

The body is pushed right to the vertical edges of the painting in a pose that simultaneously expresses submission and vulnerability. Conversely there is an air of expectant sexuality inherent in the figure’s upward, questioning, and perhaps inviting gaze. Maloney is aware that any image of the nude body perforce makes a plethora of sexual, social and cultural assumptions. The reverberations of these give this work a sharp aesthetic and conceptual edge.

The corporeality of the figure is contrasted with a field of oscillating lines in a manner which asserts the reality of the one and the organic abstraction of the other. The complex pattern of the field of lines is visually contained within the parameters of the body, yet the conceptual possibilities for continuing movement are clearly present. Pattern and motif (the figure) in this work are staged across the surface of the canvas.

This discontinuous movement reveals depth not only in a spatial sense, but depth in a theoretical sense, by moving the viewer beyond the face of a work towards its underlying truths.

The artist’s palette is essentially black, grey and white – the palette of black-and-white photography. His use of the photographic image in combination with the painterly abstraction of the lines, celebrates both. It also cites photography’s history as a tool of subversion and social and political comment, and less overtly those same activities as incipient in all art forms.