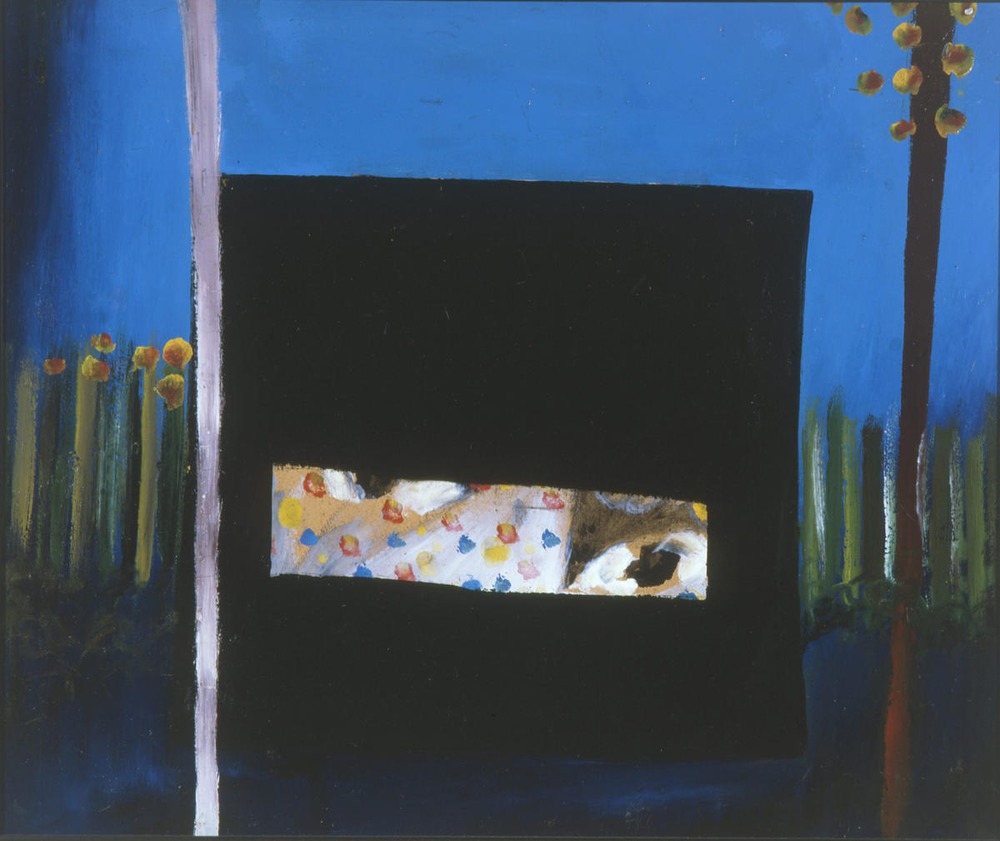 Nolan is one of Australia’s most iconic twentieth century artists whose life and loves among the Heide circle of artists in the 1940s were at first his idea of Eden but then became his own personal hell. This time of intense passion and creativity fueled a life-long fascination with the elusive notion of paradise and the consequences of its loss.

From his nostalgia for St Kilda, his childhood heaven, to his explorations of the Australian landscape and restless travels abroad, Sidney Nolan: Search for Paradise examines one of the artist’s deepest impulses and the journey of self-discovery it engendered.

Presented by Heide Museum of Modern Art and the Canberra Museum and Gallery with the support of Creative Victoria, Bed Bath N' Table and the Gordon Darling Foundation. 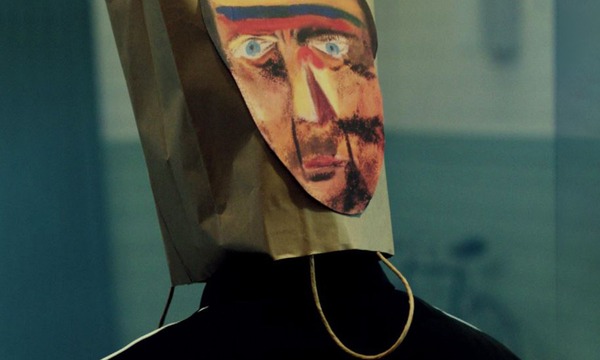 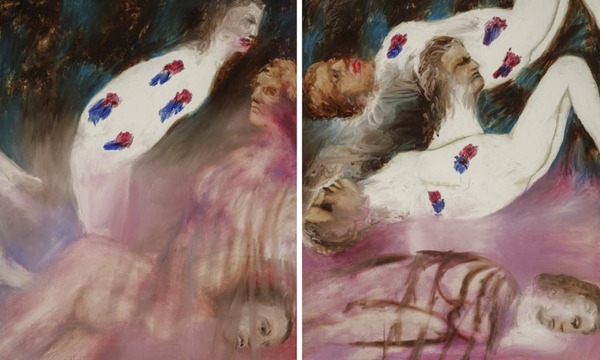 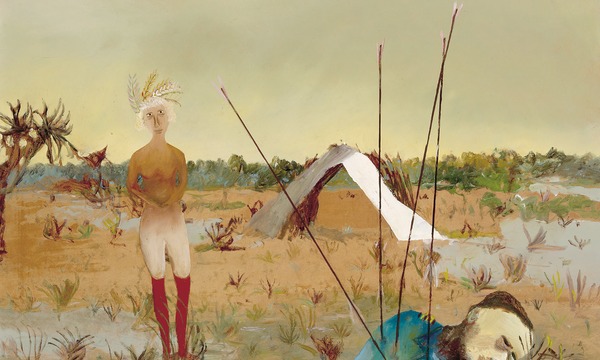 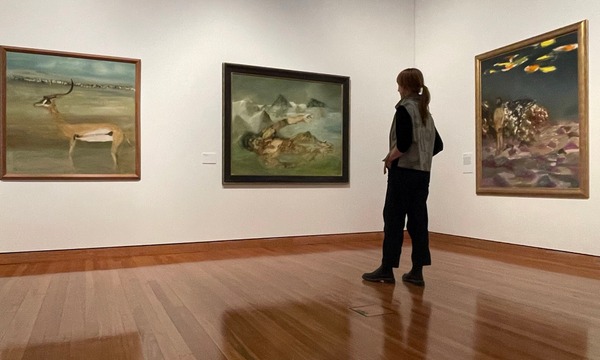 Join Andrew Turley for this talk about Sidney Nolan’s four African works and his 1962 travels across Ethiopia, Uganda, Tanzania and Zanzibar