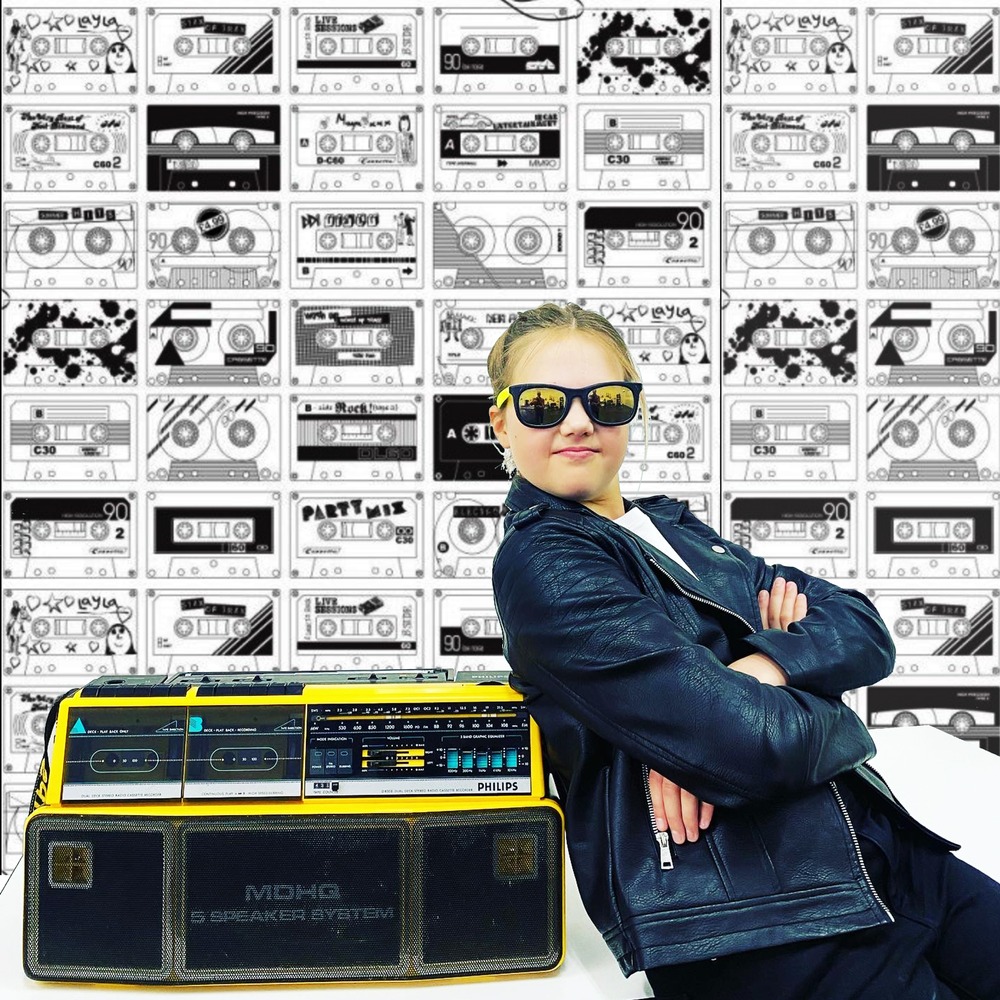 This workshop is suitable for ages 10 to 15

Let's rewind to 1989! Have fun with boomboxes under the guidance of 2022 Australian of the Year ACT Local Hero and contemporary sound artist Luke Ferguson.

Participants will have the opportunity to visit the Back to the Boombox exhibition and then build their very own functioning Boombox, as well as participate in other related art activities in the CMAG studio. The workshop will finish off with a laneway block party hosted by Battlebird's DJ Scooter and the participants.

Luke Ferguson the founder of ‘Daydream Machine’, an ACT-based S.T.E.A.M studio for creative kids, is also the Youth Support Worker at The Woden School. Recently Luke was named the ACT Local Hero for 2022 for his work at the school as well as the ACT Outstanding Youth Worker of the Year at the 2022 Youth Coalition Awards. Helped by the students at The Woden School, Luke co-wrote and produced the music video 'Labels Don't Define Us' – a song about accepting diversity. The video went viral and was shared by the United Nations on their Social Development Network website. Through his work, Luke helps to break down barriers, remove stigma and enhance the self-esteem of young people of all abilities by shifting the focus to their innate ability to spark joy in the lives of those around them.

Luke, who has been making music for over 25 years, is passionate about empowering young people through dynamic, fun music-making programs. In his 'spare' time Luke performs in Battlebird, a hip-hop band with his son, nephew, nieces and a cool cohort of creative kids! Battlebird has released two albums through ABC Kids and are a live staple on the family-friendly festival circuit. Their latest song 'Girls Take Flight!', a girl power-anthem featuring all the talented girls of the extended Battlebird family was released to coincide with the UN International Day of the Girl.

In association with the ACT Heritage Festival

Back to the Boombox

This workshop is suitable for ages 10 to 15

Back to the Boombox