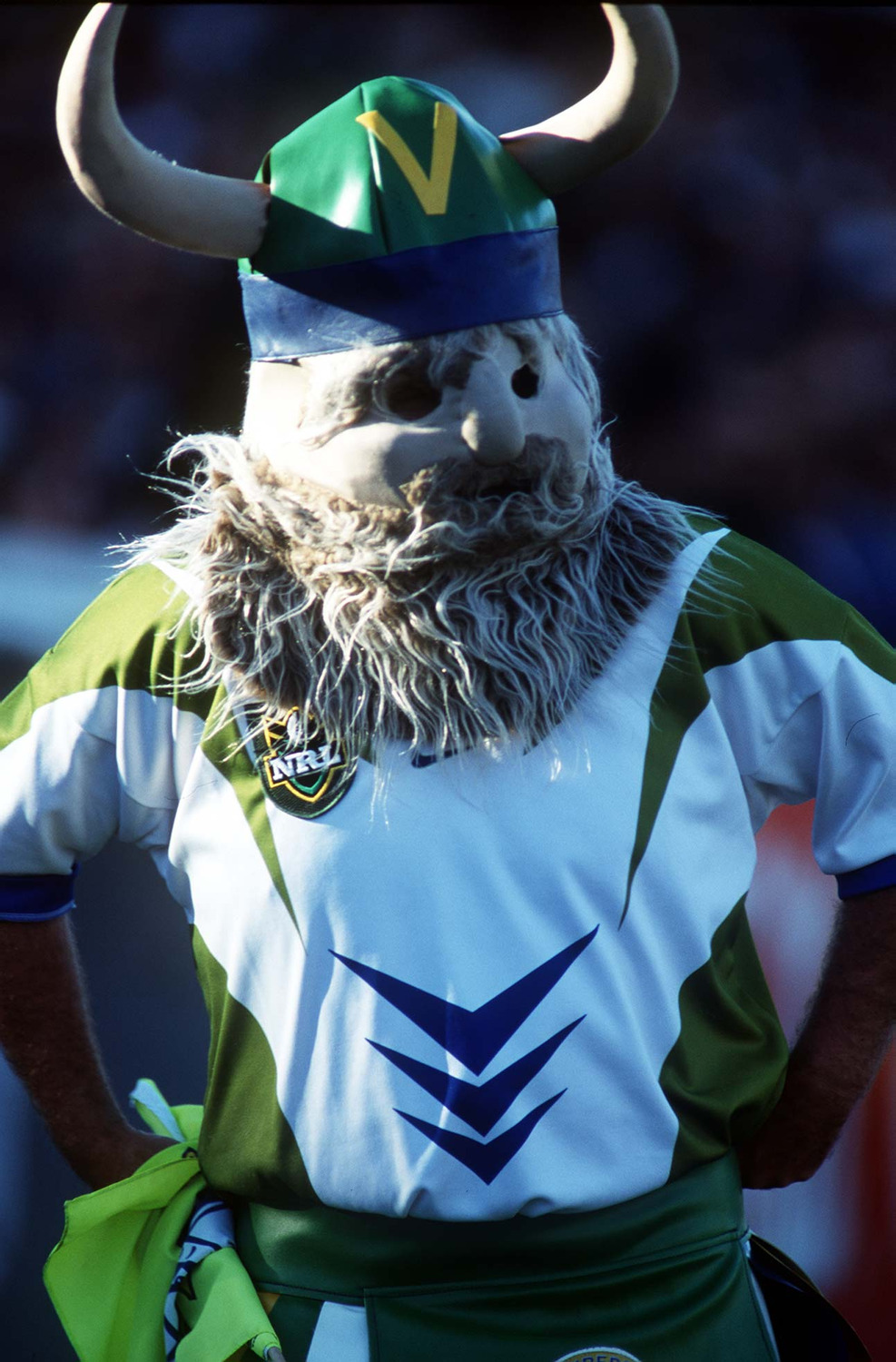 39 years ago, an 18-year-old ‘Victor the Viking’ stepped out onto the field as the Canberra Raiders mascot. Over 600 games and nine costumes later, Tony Wood OAM still bleeds green, pumping up crowds and making supporters smile. Join him to hear about the highs and lows of being a mascot, from the move to Canberra Stadium, to Super League to grand final wins.

Discover the stories behind becoming Victor the Viking, the development and evolution of the costumes and how Tony’s experience traces the history of the game. His love of the game, the Raiders and the community is infectious! 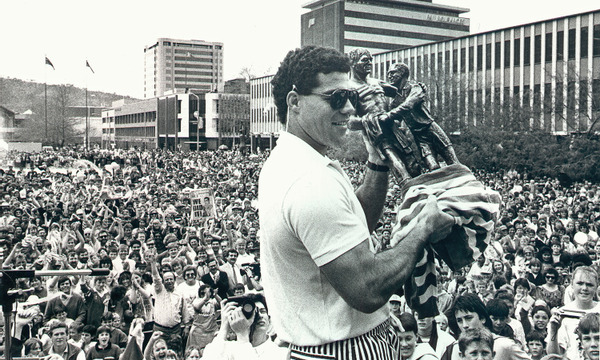 Discover the history of the Canberra Raiders, their place in the NRL and what they mean to the fans – and the city – who support them.