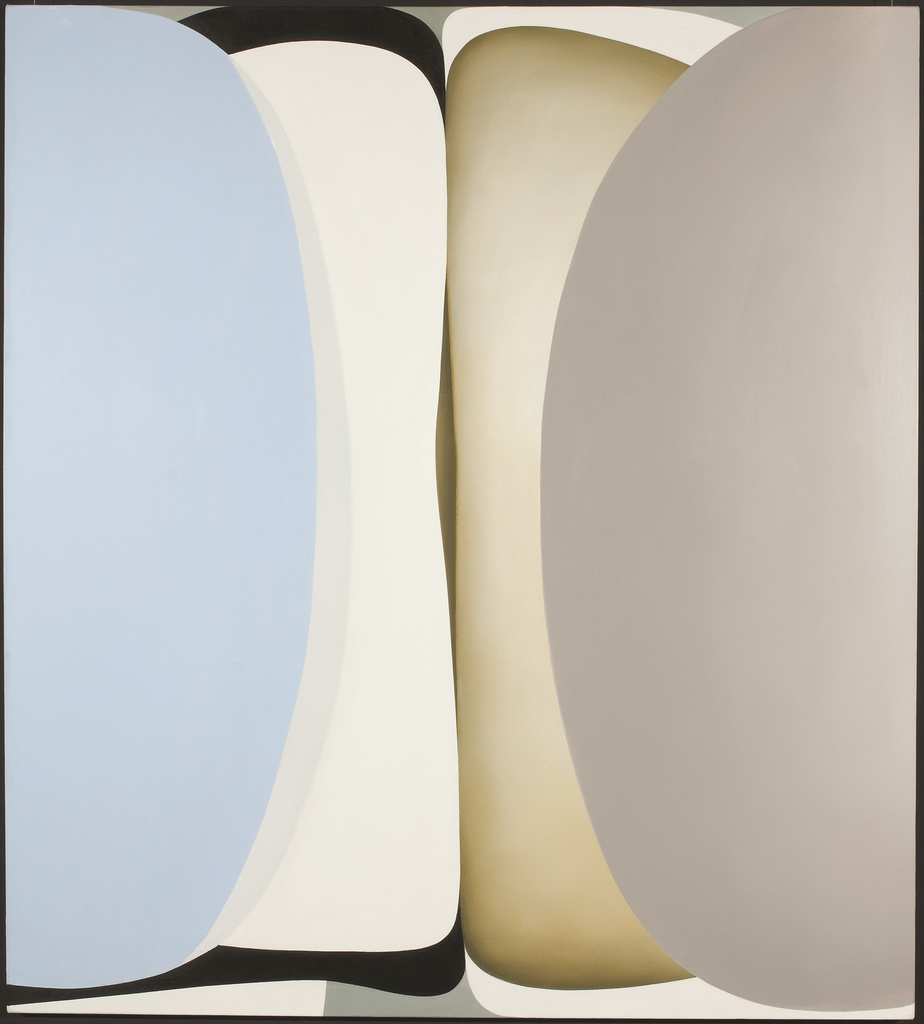 Marie Hagerty was born in Sydney, and currently lives and works in Canberra. She graduated from the ANU School of Art in 1987 and has lectured there since 1992. Since c.1995 when she was selected for the Moët and Chandon Travelling Exhibition, Hagerty’s reputation has increased significantly as exemplified by her selection in On the brink (Heide Museum of Modern Art, Melbourne, 2000), Contemporary Australian culture now (National Gallery of Victoria, 2004), the Geelong Gallery Contemporary Art Prize (2004) and the Wynne Prize (2005, 2006) at the Art Gallery of New South Wales.

Hagerty has exhibited regularly in solo and group shows since 1987 and in 2007 was the subject of a major exhibition at the Canberra Museum and Gallery. Her work is represented in a number of public collections including the National Gallery of Australia, National Gallery of Victoria, the Bendigo Art Gallery, the Gold Coast City Art Gallery, Artbank, the Australian National University as well as numerous private collections throughout Australia.

Venus pose is exemplary of the artist’s sophisticated approach to the pictorial medium. Simplified and curvaceous shapes, eloquent lines and positive/negative spatial shifts are combined to create an image of sensual allure and aesthetic resolution.

It is a large work but the quiet - almost pastel - palette, softens the forms and imbues it with an enticing tactility that invites close inspection and relaxes the viewers’ gaze. The simplicity of the composition is achieved partially through the sculptural qualities of the forms whose suggestive softness adds a further dimension to the painting’s sensuousness.

In this work the title gives entry to what may be the subject.

Are the luminous curved forms simulacra for Venus’s body? They may be and they may not. If meaning is synonymous with image then perhaps this work’s essential elusiveness is its subject? Hagerty has disavowed any descriptive ambitions for this painting in favour of the suggestiveness that flows from this enigmatic image.

Purchased with funds donated by ACTTAB 2006