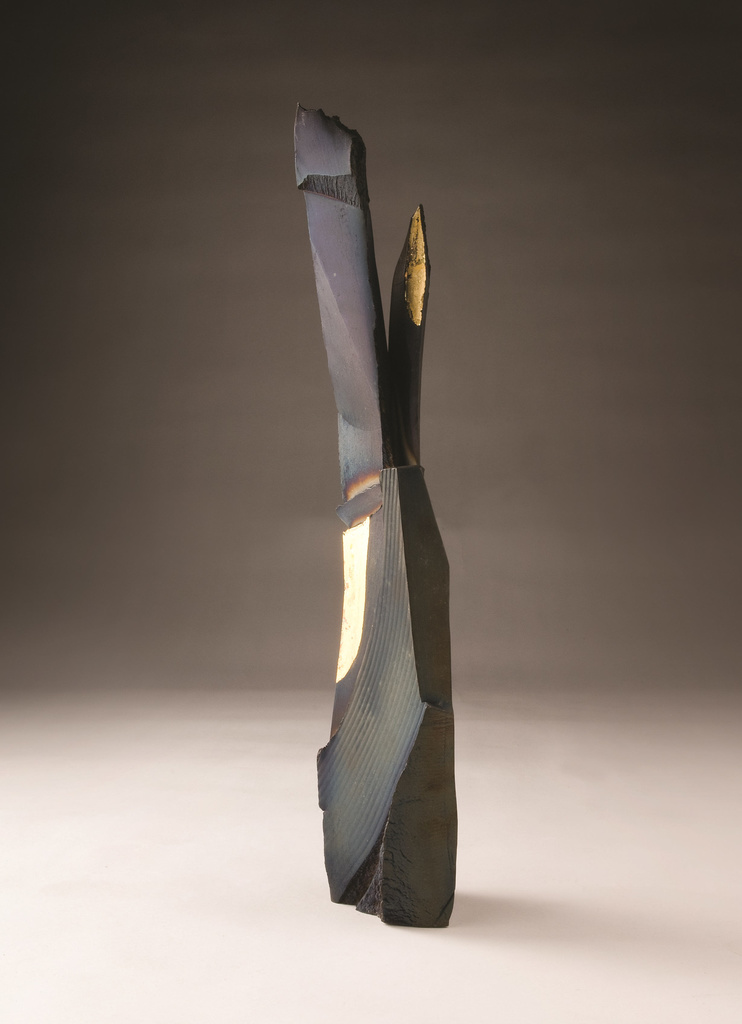 Alan Watt was born in Melbourne and studied at the Royal Melbourne Institute of Technology for both his undergraduate (1962-65) and postgraduate (1973–74) awards. He was the Head of the Ceramics Workshop at the ANU School of Art from 1979 to 1998.

Watt is an important figure in Australian and international ceramics and has been artist-in-residence at a number of prestigious centres including the European Ceramic Work Centre, Heusden the Netherlands (1986); the International Ceramic Centre, Kecskemet, Hungary (1992); and the Glasgow School of Art, Scotland (1997). His work is represented in the National Gallery of Australia, most State Galleries, regional, institutional, corporate and private collections in Australia, the United Kingdom, Europe and Asia. Watt has been exhibiting in group and solo exhibitions since 1972 and was the subject of a major survey exhibition at the Canberra Museum and Gallery in 2003.

In the late 1970s the artist moved to Tanja, on New South Wales’s far south coast. The ineluctable attractions of that area’s rugged and invasive beauty have continued to provide him with a rich source of both conceptual and aesthetic themes. Cleaved pinnacle is exemplary of his work of the late 1990s.

The proud vertical presentation of Cleaved pinnacle belies the innate sinuous charm embedded in its composition by the artist. Viewers must move up and around this work in a spiralling motion. Watt’s adroit use of formal and tonal contrasts and the concomitant need for close inspection establishes an intriguingly intimate relationship between object and viewer, a relationship that mirrors that of man with his environment.