Canberra Raiders: 40 years in the limelight 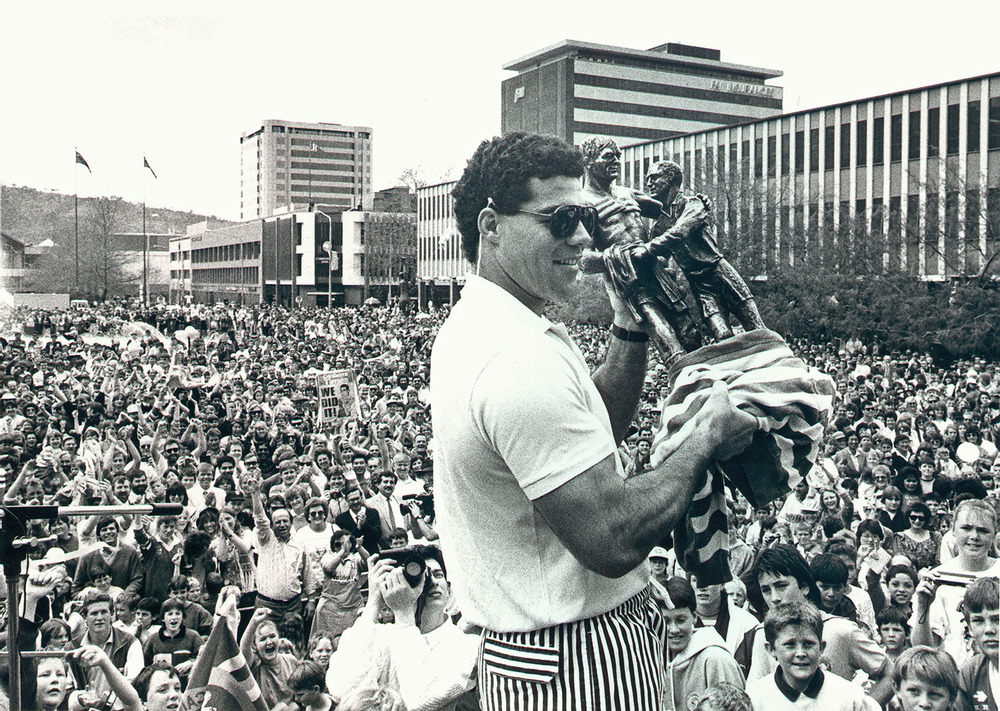 Affectionately known as the 'Green Machine’ thanks to their trademark lime green jerseys, the Canberra Raiders have taken fans from the highs of premiership victory to the heartbreak of defeat. Over 40 years, they have become an integral part of the identity of Canberra and the region.

Discover the history of the team, their place in the NRL and what they mean to the fans – and the city – who support them. View Raiders’ memorabilia and photographs, including rare jerseys, material from the Raiders’ earliest days and their grand final appearances. Help us celebrate all things Raiders during their 40th anniversary.