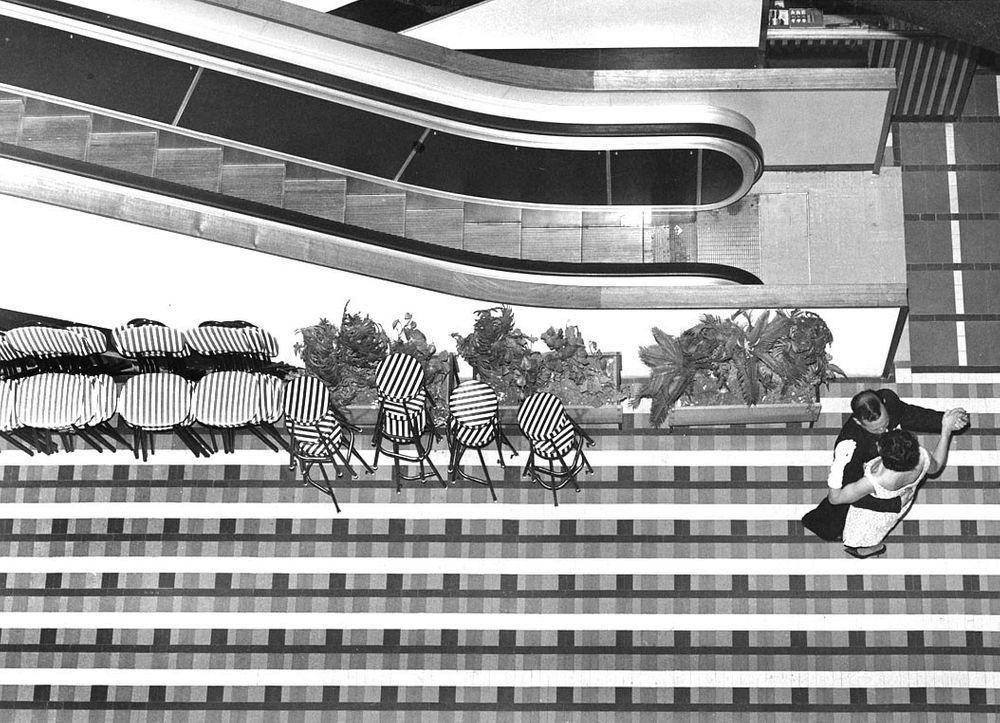 This is a four-week mentored black and white darkroom photography workshop discovering and investigating the artistic legacy of Ted Richards, a significant contributor to our city’s photographic history.

Edward (Ted) Richards lived in Canberra for most of his life, working as a photographer at the John Curtin School of Medical Research and the Australian War Memorial and running a commercial photography business based in Manuka. During the 1960s, he also created a personal series  of scenes of the growing city. Two of Richards’ works feature in CMAG’s Seeing Canberra exhibition, each showing his talent for capturing surprising and revealing details of people’s lives in the city’s landscapes.

In Secret Scenes, you’ll explore how Richards’ work captured surprising and revealing details of people’s lives in the city. The program will kick off with a curatorial tour of the Seeing Canberra exhibition, as well as an opportunity to review CMAG’s holdings of Richards’ work. You’ll then spend time out and about with your tutor, Wouter Van de Voorde, discovering little-known aspects of Canberra’s cityscape, investigating scale and drama both inside and outside buildings and capturing figures in relation to built landscapes.

This is primarily an analogue photography workshop, and over the four weeks you’ll be supported to learn how to shoot with and develop 35mm black & white film and create stunning prints in the PhotoAccess darkroom. No prior darkroom experience is necessary.

How do you see Canberra? Through its people, buildings or suburban landscapes? Would you like to develop your own unique photographic vision of our city?

Join CMAG and PhotoAccess for a unique photography workshop program developing your unique vision of our city. Presented in conjunction with CMAG’s current Seeing Canberra exhibition, this series of three workshops invites you to explore the diverse ways in which some of the ACT’s leading photographers – Marzena Wasikowska, Ted Richards and Ian North –  have seen and documented life in Canberra.

Inspired by these landmark photographers, you’ll have the opportunity to learn more about each of their practices, investigate CMAG’s collections of their works, and be guided to produce your own portfolio inspired by the artists’ approaches to understanding Canberra. At the conclusion of the workshop series, you’ll be invited to contribute some of your images to a culminating Canberra Re-Seen exhibition. This will be on display in the PhotoAccess Huw Davies Gallery from 10 June – 10 July 2021 and featured in the PhotoAccess Online Gallery.

Join one workshop or enjoy an extended photography experience by enrolling in all three.

Click here to learn more about the Canberra Re-seen workshops at PhotoAccess. 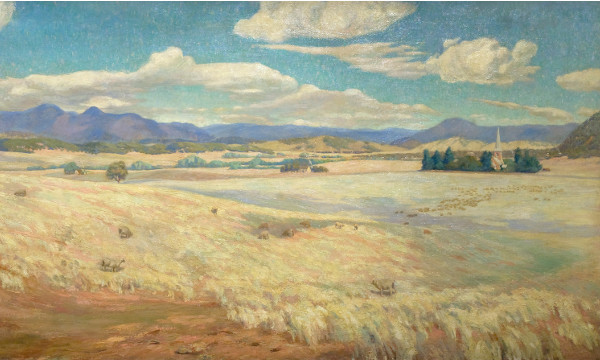 As a city initiated as an imagined capital for the new Australian nation, Canberra has been a place that quickly invited visual representation 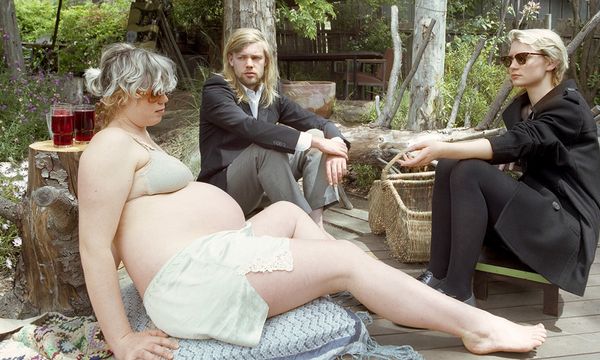 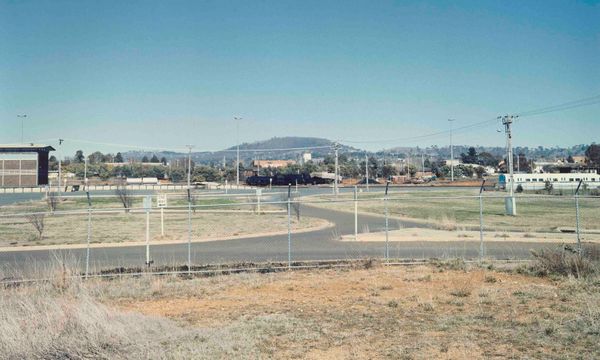 As it developed, artists have seen Canberra through different lenses, and these have shaped the way they understood and interpreted…