New to your collection in November 2017 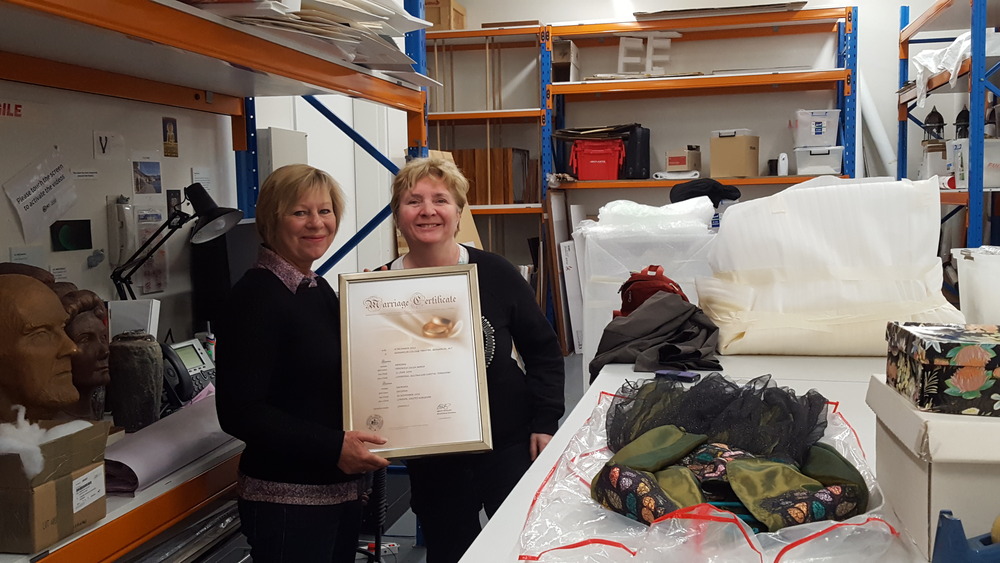 Canberra Museum and Gallery's collection is growing. Although it began just two decades ago the collection now comprises over 6,500 objects. Together these special objects begin to represent the visual art and social history of our region, and you will find them neatly filling our modest, environmentally controlled display and storage spaces on Civic Square.

We are currently processing new items into the collection. These have either been gifted to us, often after several years of negotiation, or they have been purchased after careful consideration, using our limited acquisition budget and the assistance of private patrons.

Like many institutions do as they approach their second decade CMAG is beginning to face  some storage pressures, and we are pausing in negotiating the acquisition of larger objects until we identify increased storage and display capacity.

New objects present a great opportunity to uncover fresh stories from our region and we have recently started, when the opportunity exists, to record these stories on digital video via an interview with the object's donor.

Veronica Wensing and Krishna Sadhana have recently gifted their wedding outfits to the CMAG collection. Veronica and Krishna are one of the small number of same sex couples that were married during the few days in early December 2013 when same sex marriage was legal in the ACT. Also on display is the couple's marriage certificate and the letter they received advising that their marriage had been annulled after the ACT legislation was repealed subsequent to a ruling of the High Court of Australia.

Another recent gift to the collection is on display alongside these items. It is a poster from Lyn Grigg that was produced to show support for the passage of the ACT Marriage Equality (Same-Sex) Bill in 2013. Lyn had the poster signed by the members of the ACT Legislative Assembly who had voted in support of the Bill.

I encourage you to visit CMAG to see these objects up close, to learn more about the significance they hold for the individuals that have gifted them, and to benefit from the rich insight they provide on the story of  same sex marriage in our region. 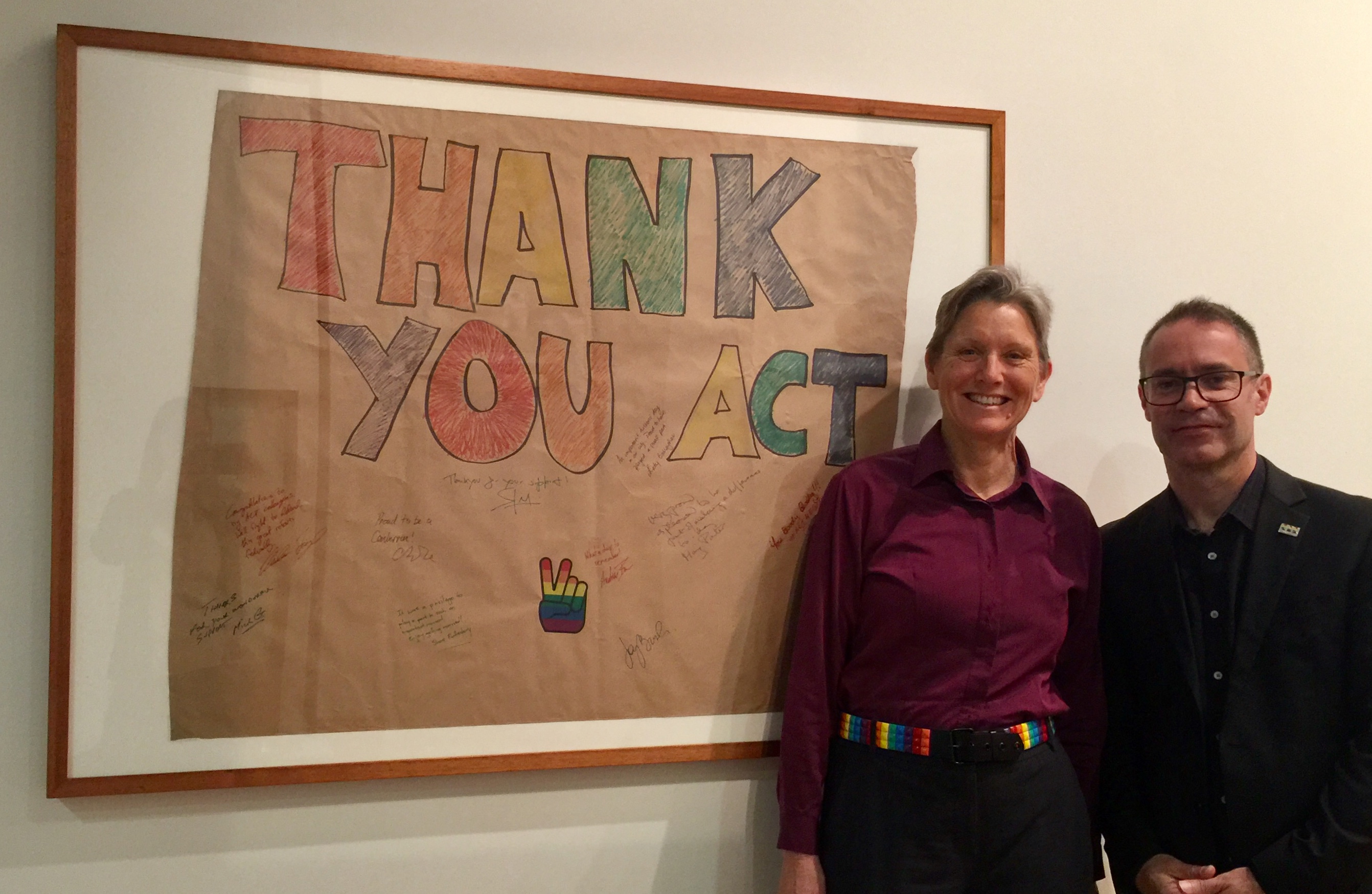