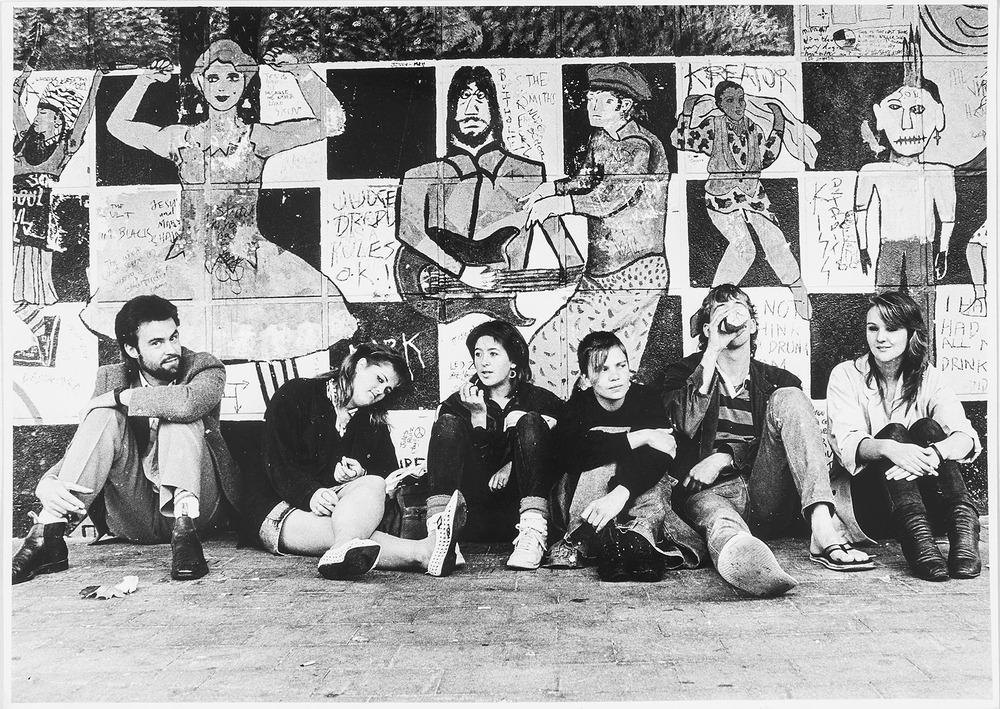 It was great to have Gordon Ramsay, Minister for the Arts and Cultural Events, and Sally Burford, Acting Dean University of Canberra Faculty of the Arts and Design visit CMAG recently to view a newly acquired collection of press photographs.

Over 3,500 Canberra press photographs taken between the 1920s to the 1990s have recently returned from the USA to Canberra to be added to the collection.

The following text is drawn from a release issued by Minister Ramsay after his visit.

“It is a real win for CMAG to have secured this fascinating and extensive archive of Canberra press photographs for our community. The collection provides a rich new resource to connect with and research the history of our region,” Minister Ramsay said. 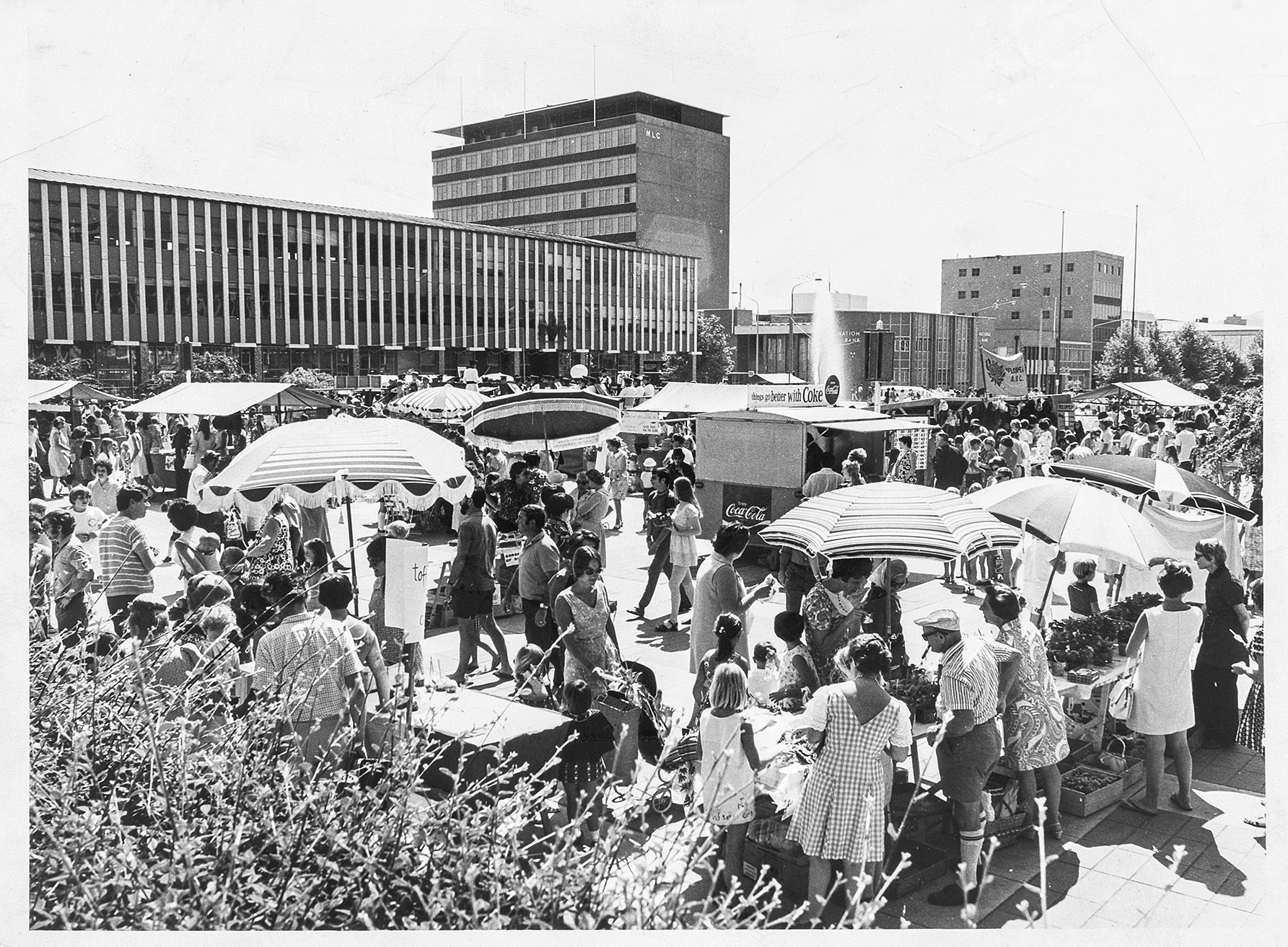 “CMAG will now work with museums and conservation students at the University of Canberra who will learn from a real world opportunity to catalogue, conserve and digitise the photographs. Behind the photographic image the comments, captions, stamps and crop lines on the back of each print also tell fascinating stories which will be captured in the cataloguing process.

CMAG Director, Shane Breynard said, “There has been some concern that this important collection could be lost to Australia.

“Fairfax sent a huge part of its photographic collection to the USA to be digitised in 2013, but the company undertaking the work was liquidated soon after. After a number of years in limbo in a warehouse in Arkansas, Duncan Miller Gallery in California acquired the collection. The ACT photographs have now been purchased by CMAG. 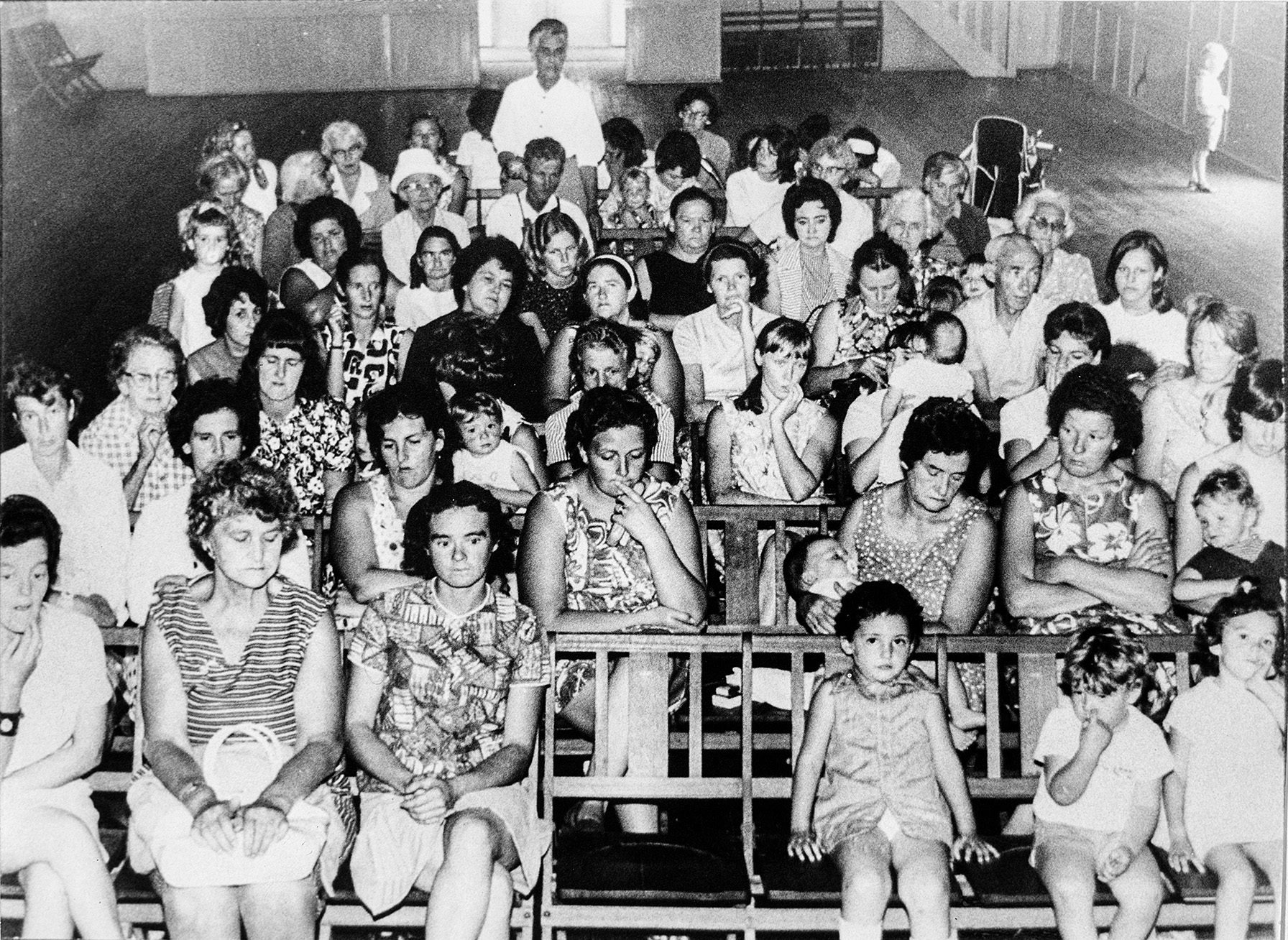 “Not only does this collection reflect the development of our city and community over a seventy-year period, it also documents an era before the advent of online technologies, when the photographic image on the newspaper’s printed page played a more central role in shaping and reflecting the values of our community than it does today. 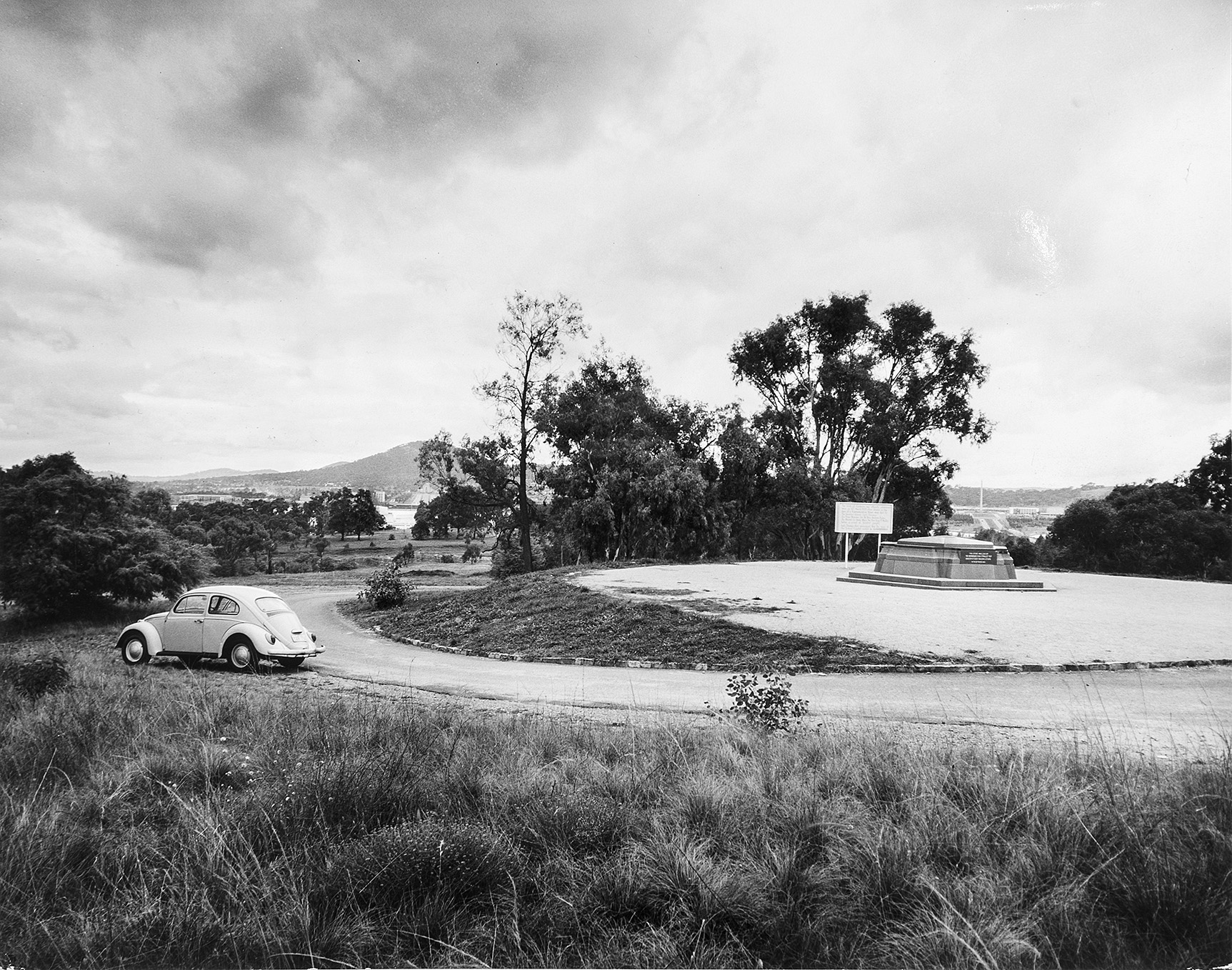 “The collection undoubtedly includes the work of some of Australia’s most talented photo journalists. The task of identifying and acknowledging each photograph’s authorship, and establishing image licence agreements where necessary, will be ongoing. We are currently looking at the best way of drawing on the collective memory of Canberra’s media alumni and our wider community to identify the authorship of the many images in the collection.”

The first major exhibition of photographs from the collection will occur in March next year. CMAG also plans to initiate projects in the future that will give local artists and digital humanities researchers the opportunity to respond to the collection.